One Important Trick to Help Your
Resolutions Stick 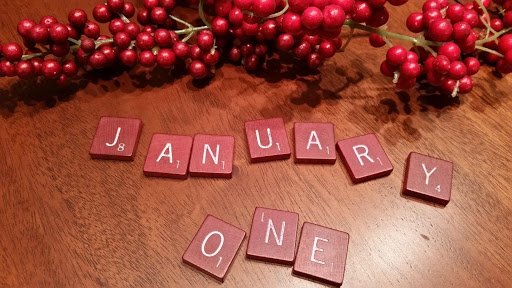 Let’s start with a positive thought:  It IS possible to change behaviors! However, just because it’s January doesn’t mean we’ve got a better chance to actually make it happen.  We like fresh starts, we like new beginnings, we like to think that a new day, a new month, a new year or a new decade will make it easier for us to get past the old habits and take on the new.

But statistics tell us that those calendar-based motivations only last about two weeks, four tops.  (So if your January 1 resolutions have already chugged off course, you’re not alone!) What we need is not a better time to start, but a better way to start.

And that’s the trick:  the better way is to resolve for progress, not perfection.

Why?  Because it’s more realistic, doable, achievable, forgiving, rational and as far as anyone has ever been able to tell, it’s just the way the planet runs.  (When the calendar declares it’s March 20, we don’t wake up in the morning to fully-blossomed trees, warm breezes, and daffodils and tulips that have sprung up overnight, right?)  Real change takes time. Eventually spring is in full bloom – but not because of the date on the man-made calendar.

If we resolve for progress, there’s a far better chance we’ve got a goal we can stick to.  Progress means that over time we see forward movement. If our resolution is weight loss, on June 1 we see that we weigh less than we did on January 1.  If we’re aiming to save money, progress means that this year in July we’ve got more in the account than we did last year in July.

The difference between progress and perfection is that it gives us a vastly greater chance of succeeding.  And when we see that we’re succeeding, we feel encouraged, motivated and hopeful. We believe we can achieve what we’ve set out to do!  No one continues working toward a goal if they think they can’t achieve it.  We work toward goals that we believe we can achieve.  So when we see progress, we keep going.

The effective factor behind this trick is that it involves a combination of rational thought and lovingkindness.  That’s a powerful duo. Brain and heart. And I suppose we should add courage as well – not just to make it a complete Wizard of Oz reference – but also because yes, it takes courage to step out of the black-and-white and into the gray.  Courage to be OK with the middle ground. Courage to accept ourselves as not-yet-perfect. Courage to recognize that the journey is actually the destination. 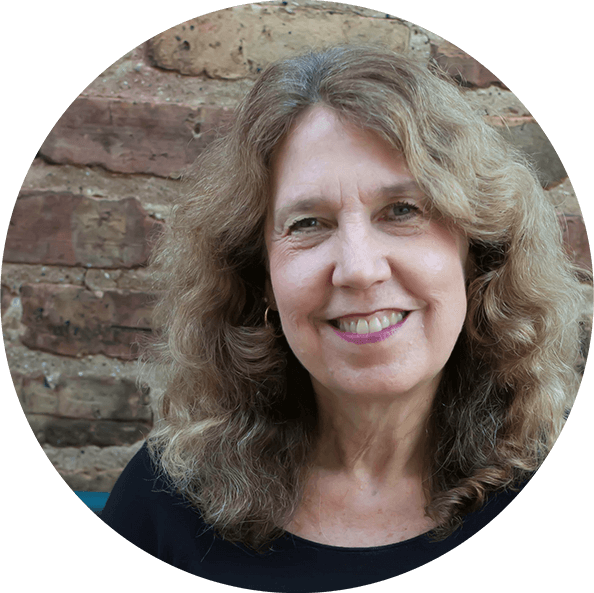 Lisa M. Schab received a Bachelor of Science degree in interpersonal communications from Northwestern University and a master’s degree in clinical social work with honors from Loyola University of Chicago. She has 30 years experience as a practicing psychotherapist and 40 years experience as a freelance writer. Lisa has authored 18 self-help books for children, teens, and adults, including the international best-sellers, The Anxiety Workbook for Teens and The Self-Esteem Workbook for Teens. She has been interviewed as an expert for articles appearing in The New York Times, Scholastic Choices Magazine, Teen Vogue, Psych Central, Today’s Parent, Parent Circle, and The Mother Company, among others. She has also written professional training courses available for continuing education credit through Professional Development Resources (www.pdresources.com,) and has authored regular columns on Tweens & Teens for Chicago Parent Magazine and Healthy Families for Sun Newspapers. Earlier in her career she spent six years as an early childhood teacher and one year as a school social worker. Lisa is a member of the National Association of Social Workers (NASW.)

Lisa is available for speaking engagements, trainings and workshops, conferences, and consulting. Please contact her to discuss how she can best fit your needs. 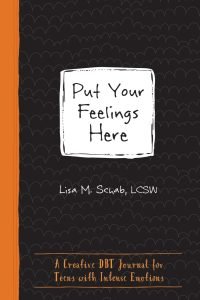 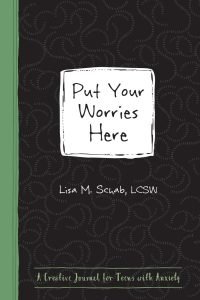 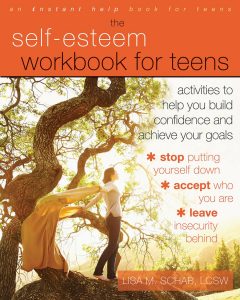 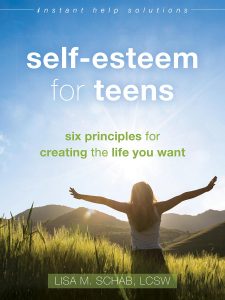 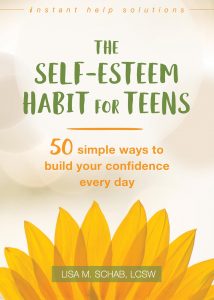 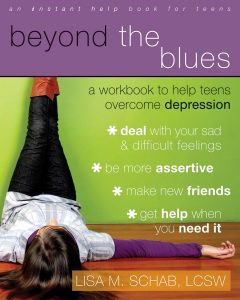 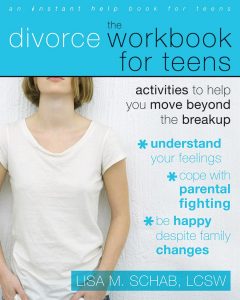 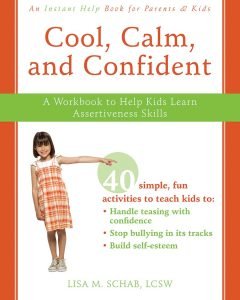 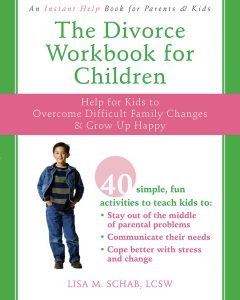 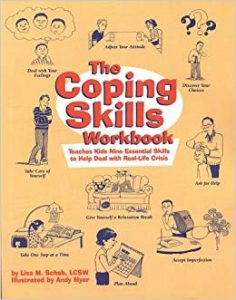 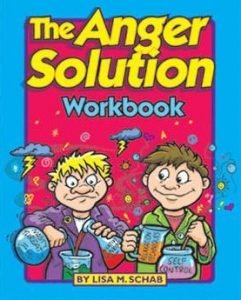 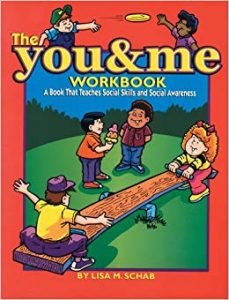 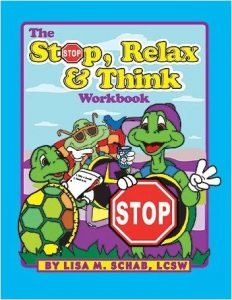 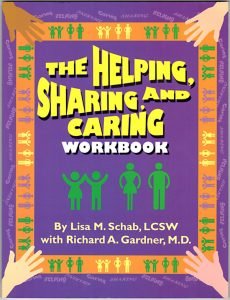 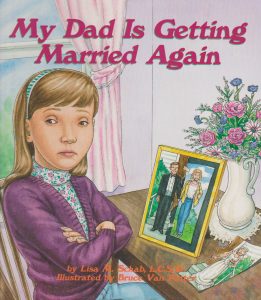 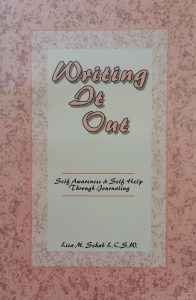 Despite everything, it's still spring . . . #beau

Thank you, Amanda, for posting my article and help

Bloom where you are planted - while sheltering in